Ashley and monique were tired at 5 in the morning, and decided to put on a little taylor swift act. 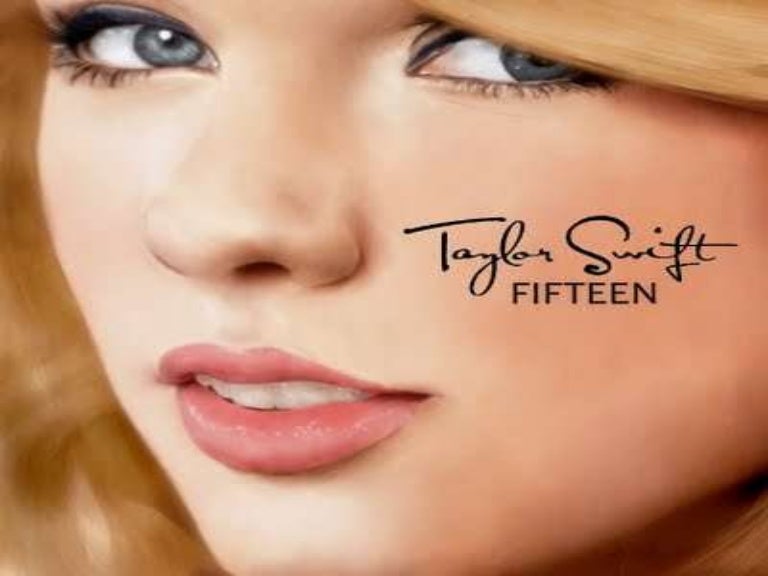 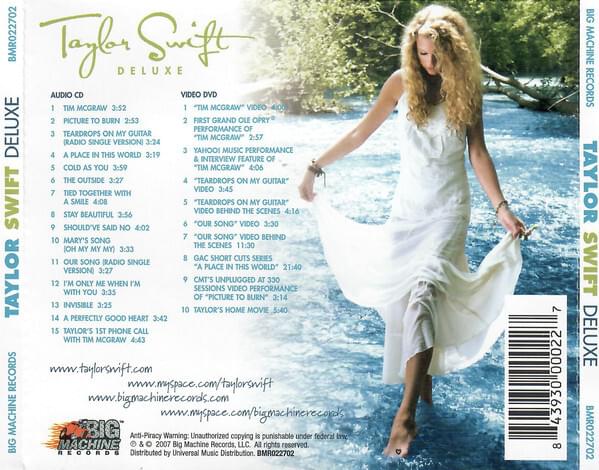 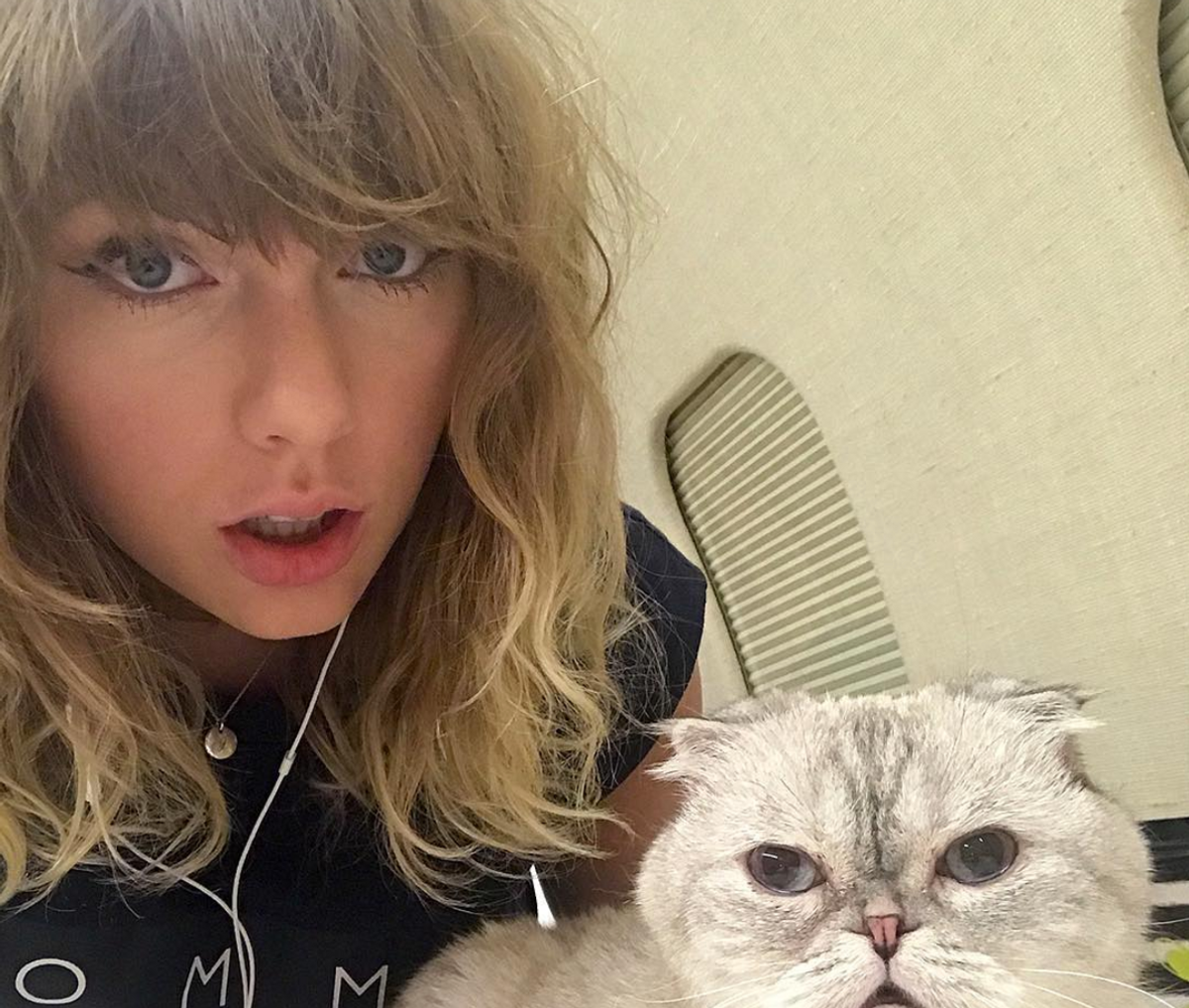 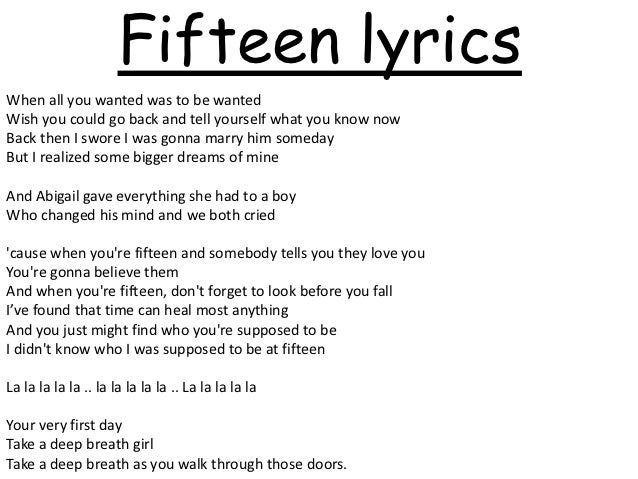 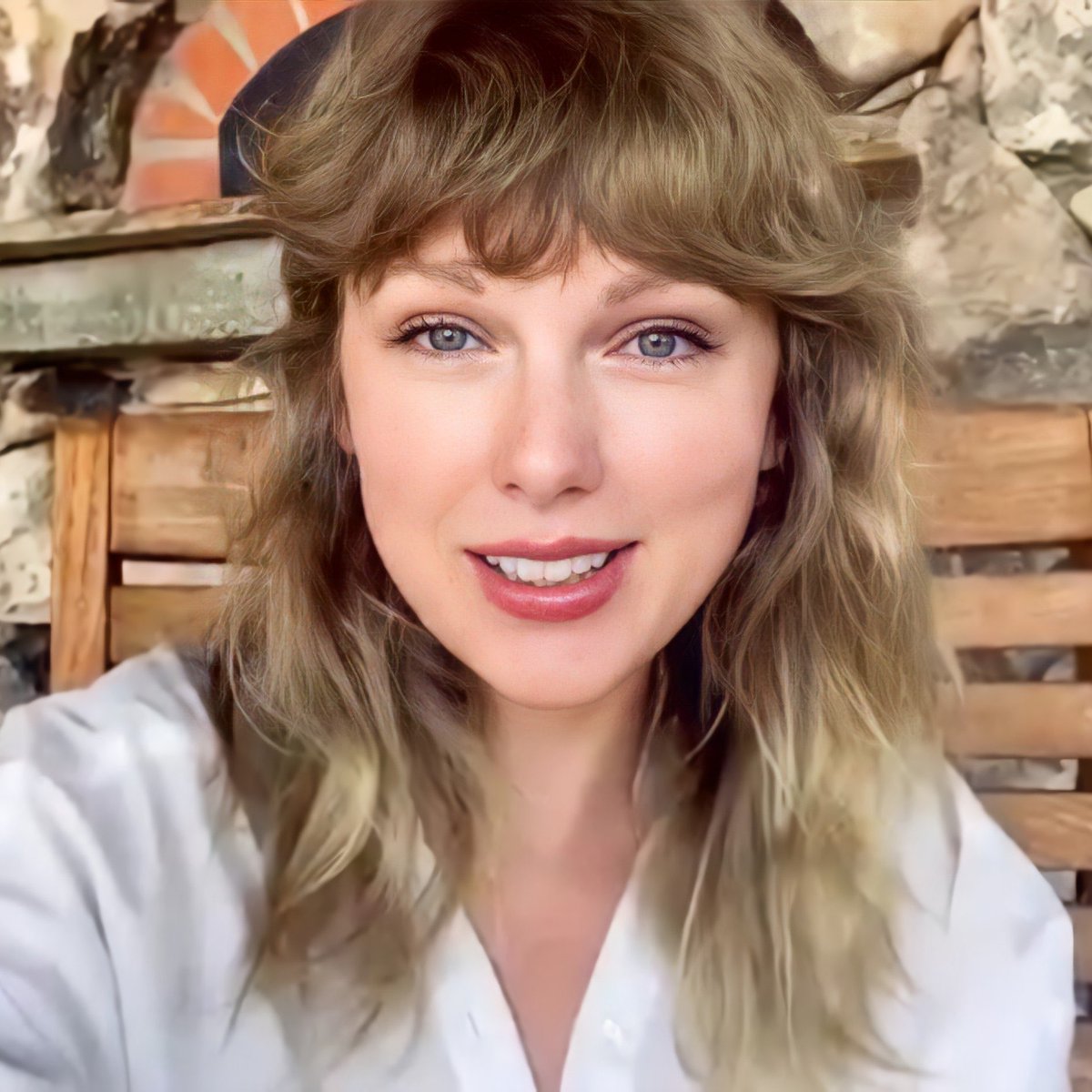 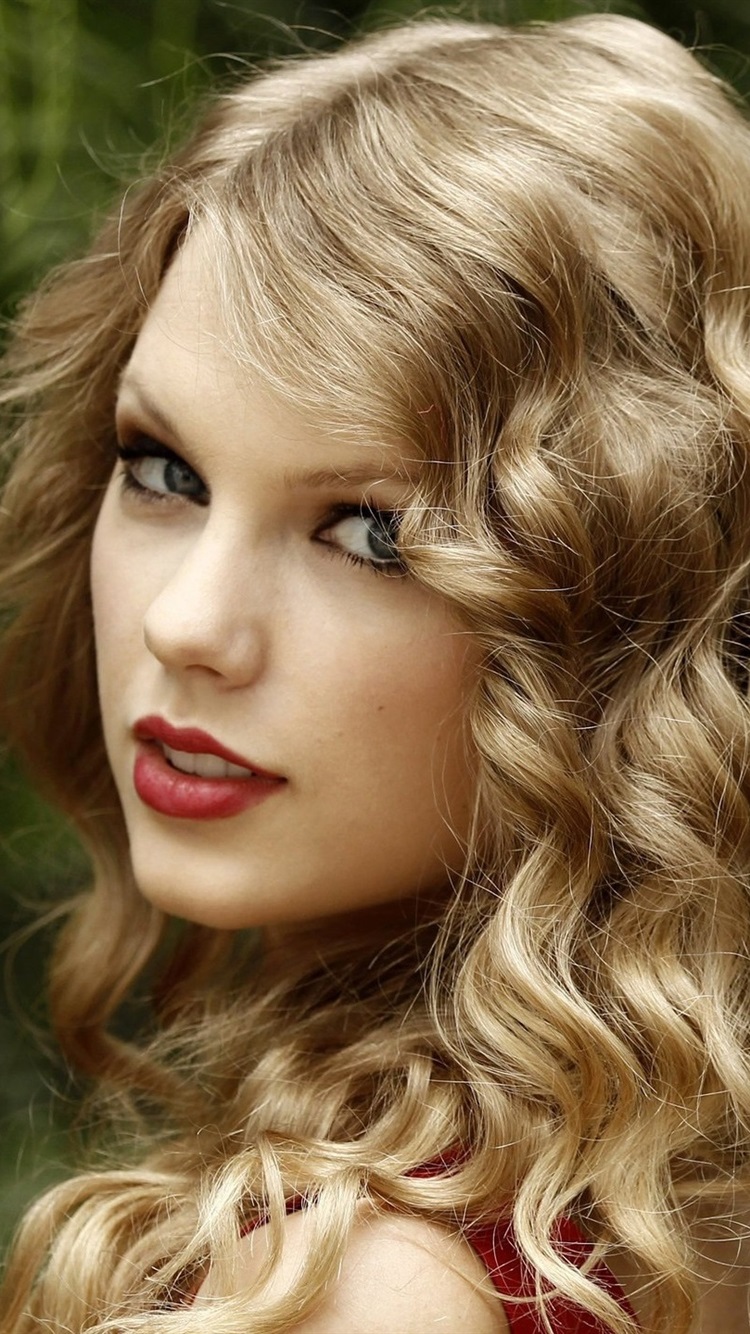 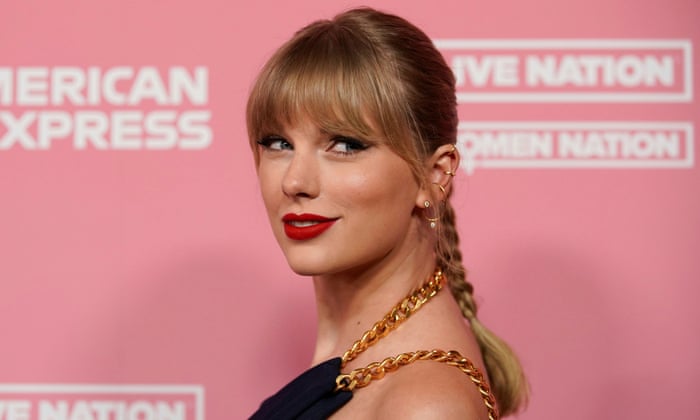