This tour was so dope + the visuals were very cool + so well done. 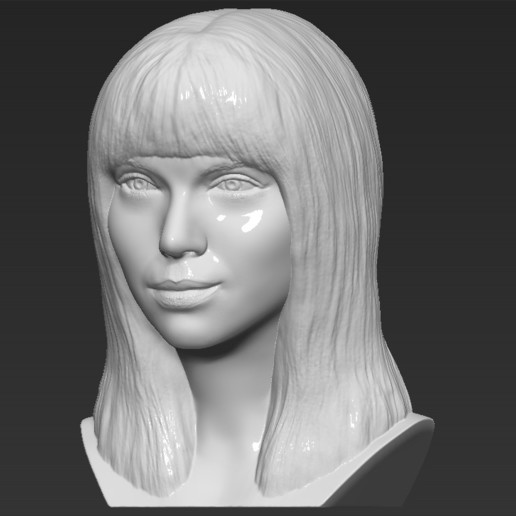 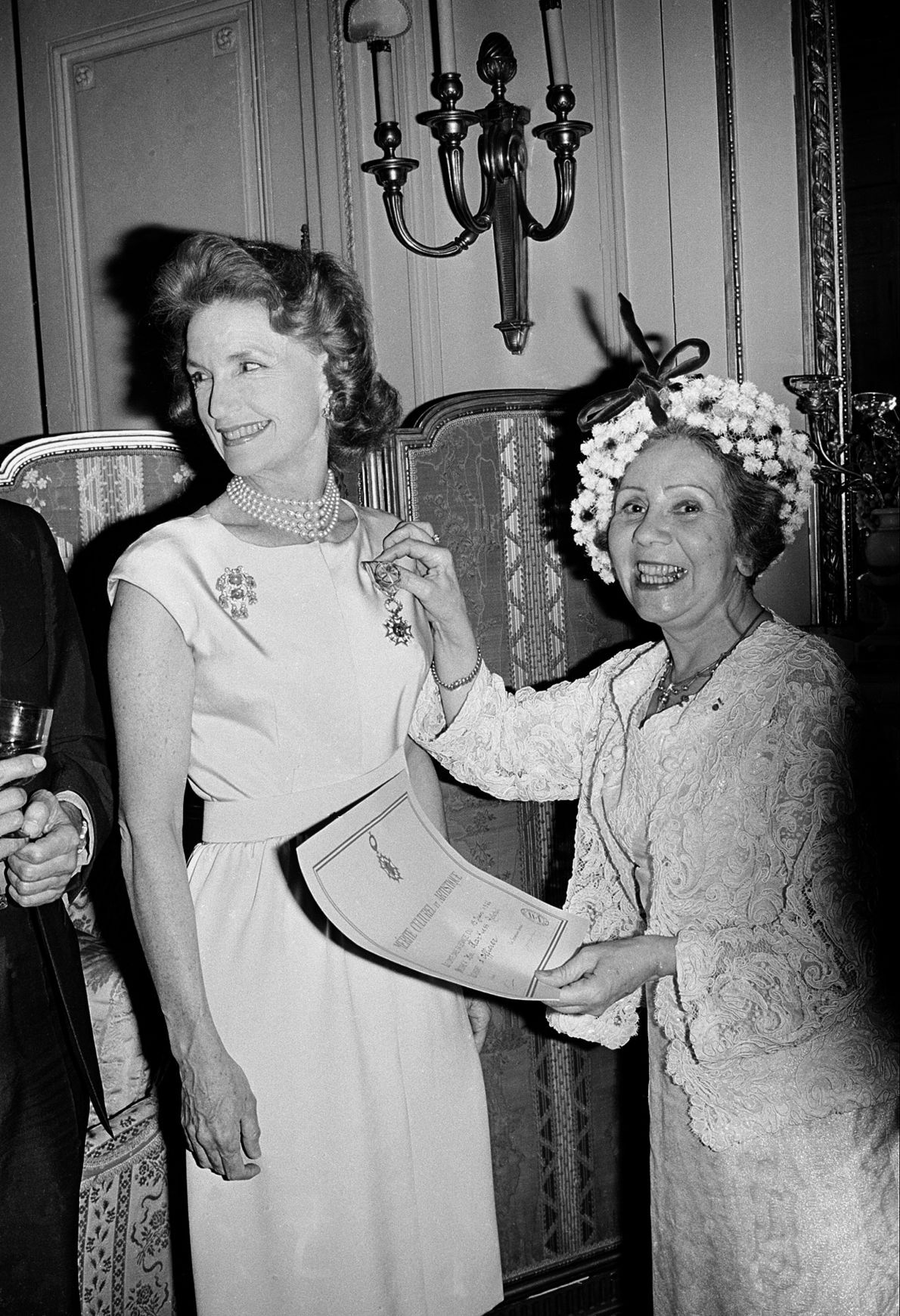 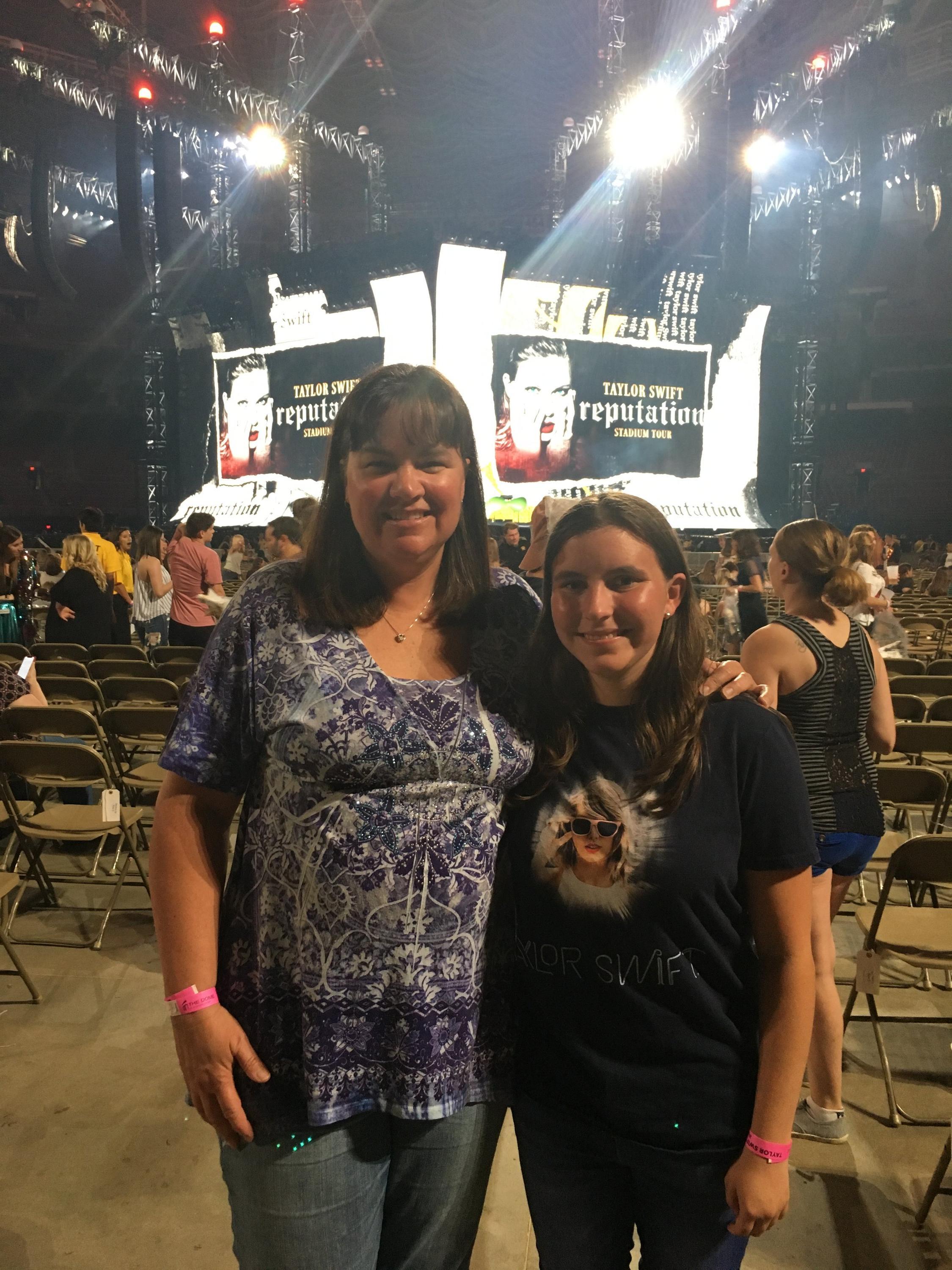 This video is about takin it to the streets taylor swift.

It was written by swift and its producers max martin, shellback, and. We never go out of style, we. 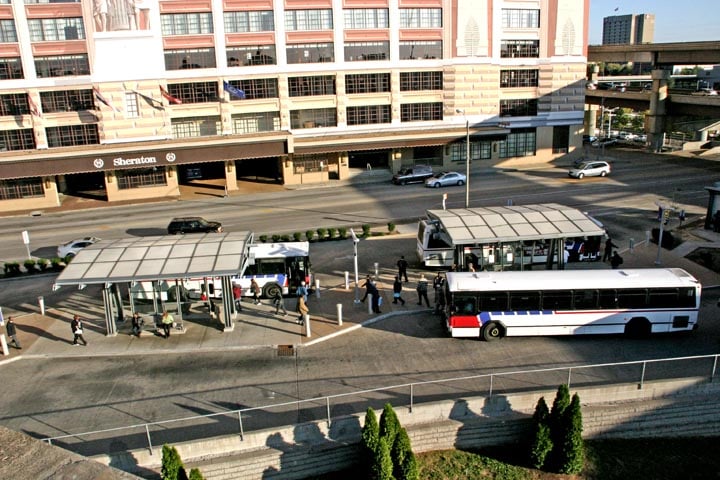 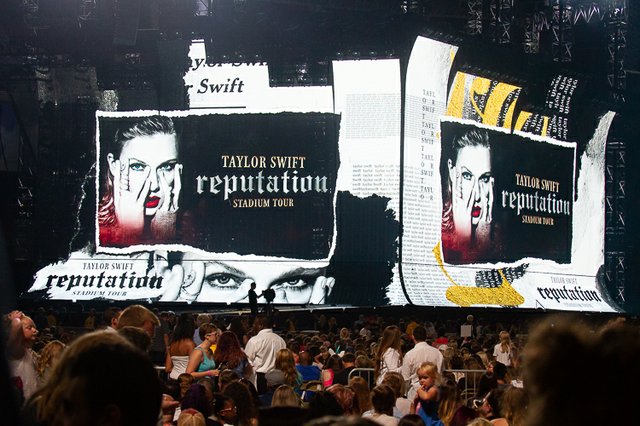