Our song is a country song by taylor swift. The song was written by swift and produced by nathan chapman. Welcome to new york (2014). The long pond studio sessions | disney+) ft. 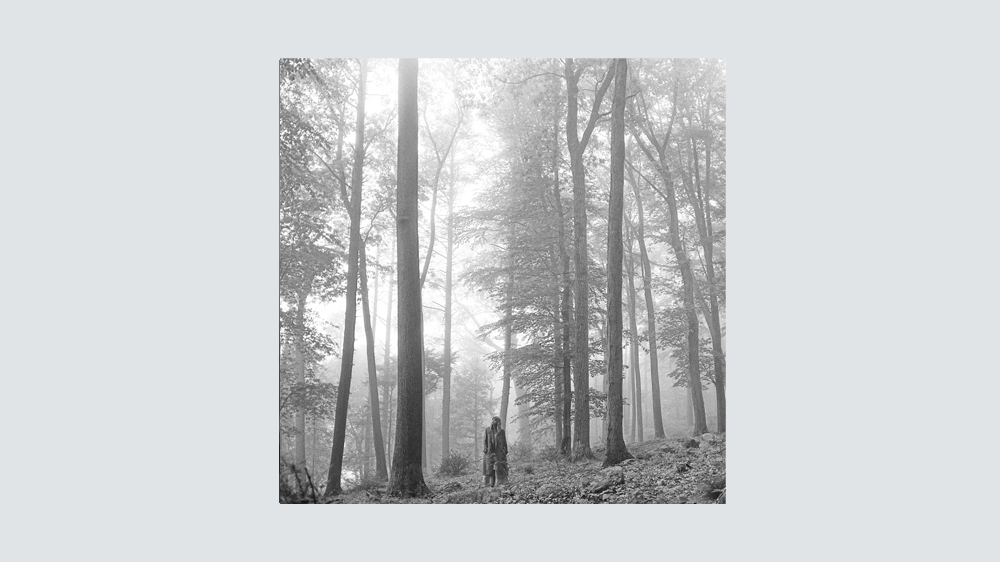 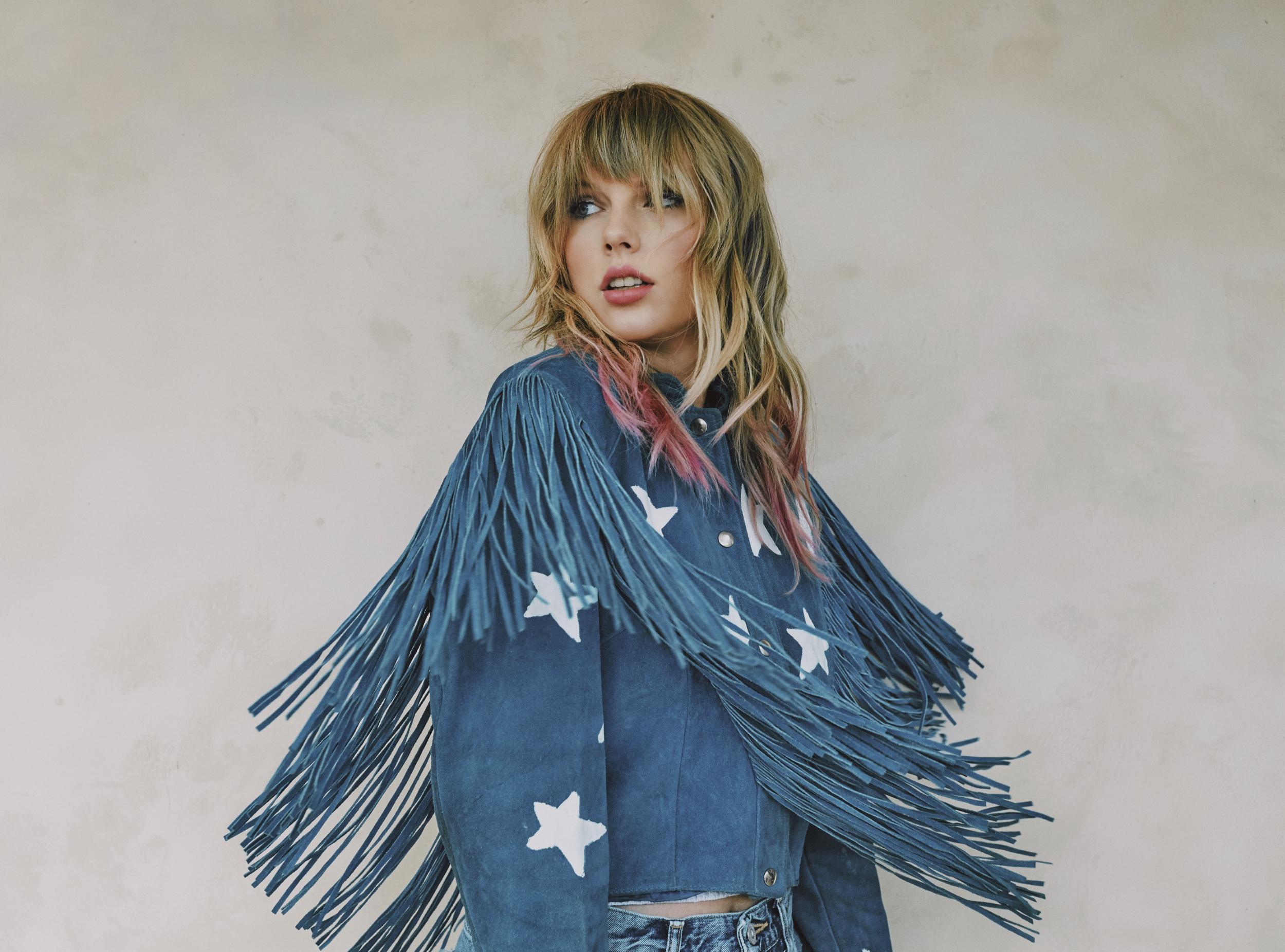 New york's a cool place and. 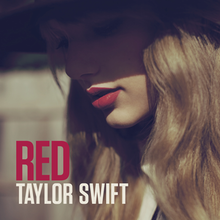 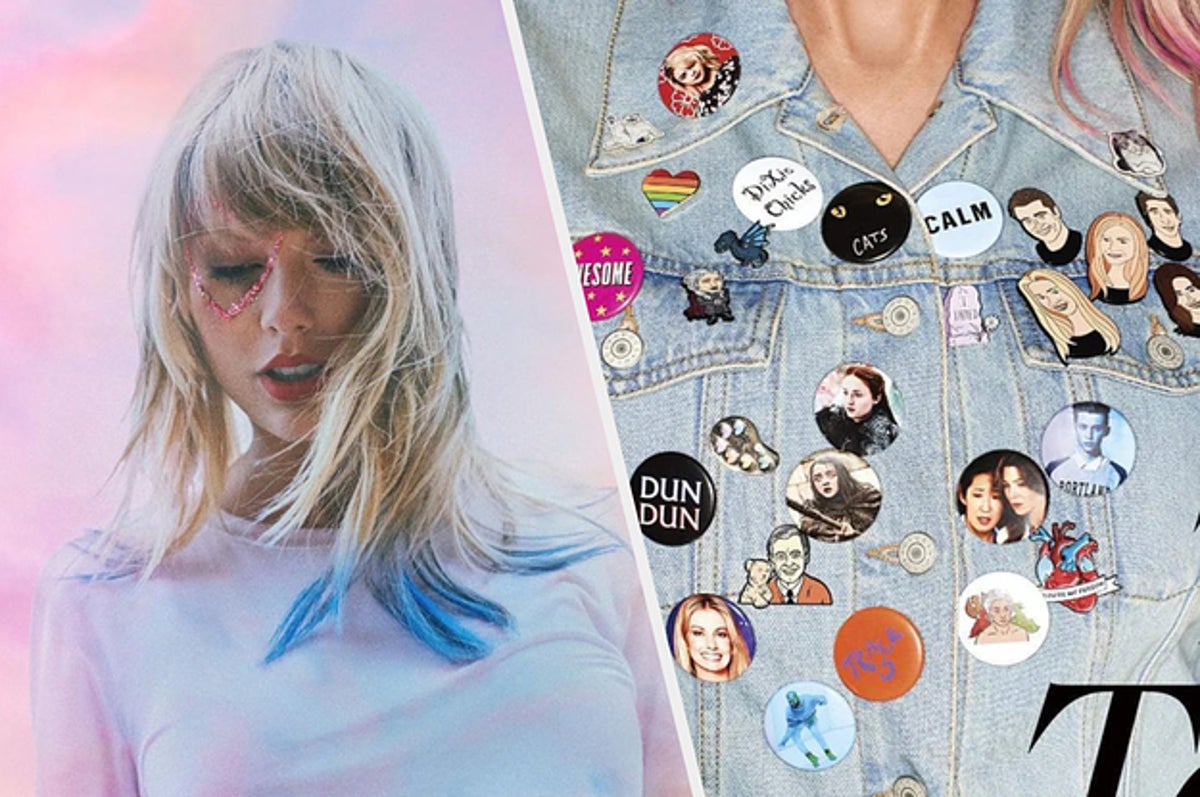